When I discovered that a new version of the 1994 Disney smash hit The Lion King (itself heavily influenced by Hamlet and maybe the Bible) had been remade in a fantastically futuristic fashion, I rather stupidly thought it ought to be explained in an infographic!


There are a few excellent articles online covering how the new movie was created with CGI and filmed in VR. The ones I reference are from Wired, Entertainment Weekly and IGN. Some are about 3,000 words long – a long read. I'm sure there are other articles out there, but in my line of work I don't really have the luxury of heaps of time – things need to move ahead apace.

I have to get drawing ASAP.

For production reasons, my graphic needs to fill a space occupying 163mm wide x about 200mm deep (no luxurious double-page spreads for me these days) – but crucially, it must still tell the same story as a 3,000-word article. This is not an easy task. To be honest, I don't really have a clue how to do this graphic, I just feel it needs to have one. My gut is telling me this is an important moment in cinema and I'd like to be one of folks who documents it.

It is not my best work. It is not my prettiest work. It is not the quickest read. But it is interesting, I think, to see the process, nonetheless. I work 99% of the time in Adobe Illustrator. Illustrator is not a 3D modelling tool. It's a flat vector drawing app. But I need to try and create a 3D model landscape effect to explain how director Jon Favreau and his team of effects geniuses pulled this off.

It took me three working days (and several hours at the weekend) to research it, stroke my chin, worry, draw things, throw them away because they didn't work, draw new things, worry some more, and eventually produce an infographic that explains how it was done.

Here's how I went about it, in screenshots. It starts with a doodle… and ends with a nice retweet… 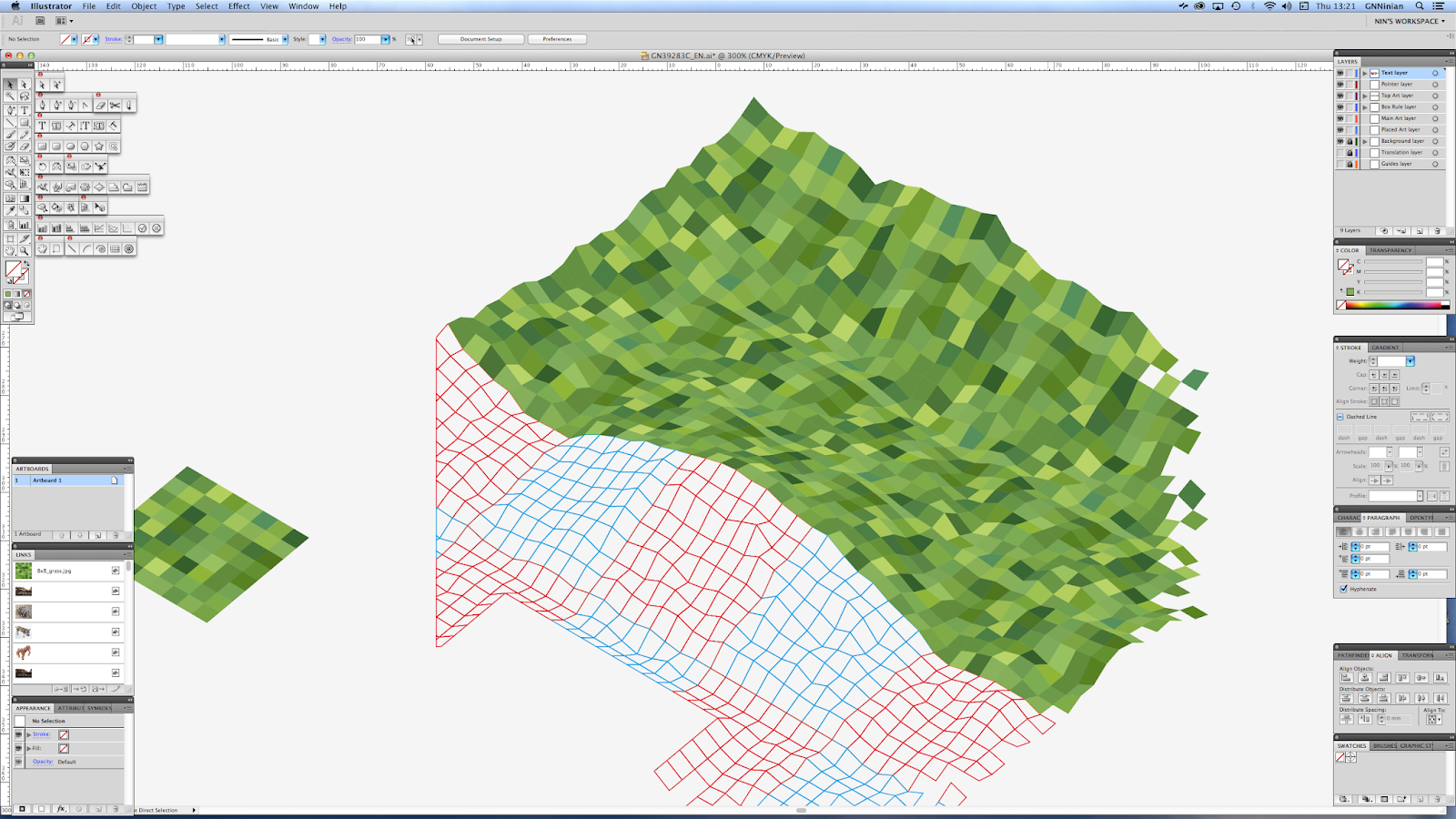 The Lion King graphic can be purchased from Graphic News. It is responsive and comes in the size shown above and a smartphone friendly format.

Popular posts from this blog

As part of a  Graphic News  package ahead of the UK royal wedding of Prince Harry and Meghan Markle, I was tasked with creating an isometric cutaway diagram of St George's Chapel within the grounds of Windsor Castle.    It turned out to be one of the most challenging illustrations of my career and took eight days to complete. There was not a great deal of good reference out there, so I had to mostly make do with satellite imagery, copies of old plans, a couple of interior 360° panoramas and tourist photos. The following 100 screen grabs show how I created it using Adobe Illustrator  (images can be enlarged by clicking on them) . Step 1: Gather the most reliable research material Step 2:  Draw as accurate a floorpan as possible — everything else depends on this being right Stage 3:  Fold it into an isometric plane (strictly speaking this is not true isometric but an angle of my own liking) Stage 4: Start building the exterior — extruding
Read more

How I cutaway the Xbox Series X... 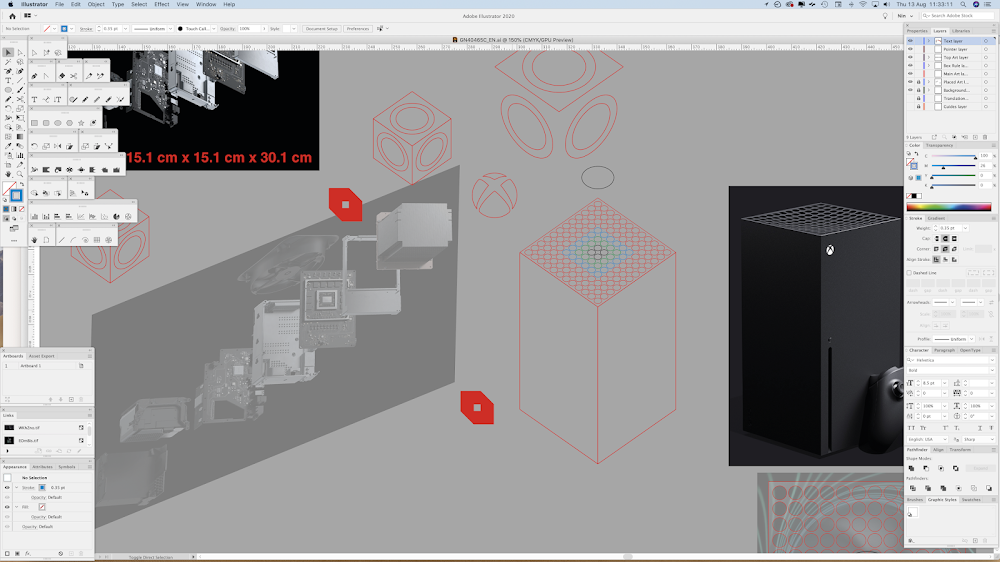 I should point out from the get-go that this is an Adobe Illustrator illustration and not an exact CAD model or precise render of the inner workings of the upcoming XBox Series X games console. Think of it more as an indication of how it works, based on the best publicly available images from Microsoft. It was a relatively tricky graphic to do and had some quite fiddly elements to create in 3D. Here is the abridged process in 10 screen grabs. The images can be enlarged by clicking them, if you wish. I begin by taking some screenshots from the XBox website that show the console's innards. I skew one image into an approximation of a flat, face-on viewpoint and proceed to draw components. These are the elements laid on top of each other – making sure they all fit together. Time to extrude elements into 3D shapes, using reference photos from the XBox website. All the, now 3D, elements laid on top of each other – making sure they still fit together. Now to work out how to pull them ap
Read more

How I cutaway the PlayStation 5... 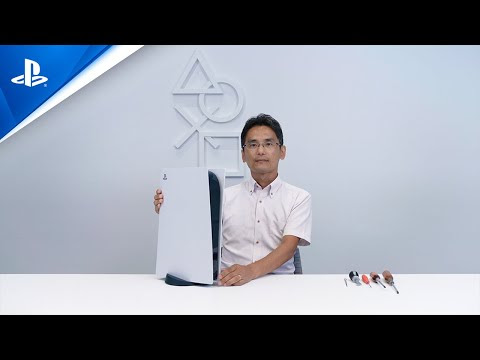 As with my previous XBox cutaway, I would like to stress that this is an Adobe Illustrator illustration and not an exact CAD model or precise render of the inner workings of the upcoming PlayStation 5 games console. Regard it as more of an indication of how it works, based on the best publicly available images and videos. This was an incredibly taxing graphic to produce, taking several days, mostly because all I had to go on was a Sony YouTube video of an engineer taking it apart (see below) and scant few photographs. This made it extremely difficult to create an accurate "flat" side view of the machine with all the components in place – which is important if you want to avoid problems later when you try to draw a three-dimensional version. The below 10 screen grabs hint at the process I went through to draw the 3D cutaway. The images can be enlarged by clicking them, if you wish. I begin by tracing the front of the PS5 from one of the very few publicly available photos of it
Read more