Showing posts from 2014
Show All

A spate of technology graphics... 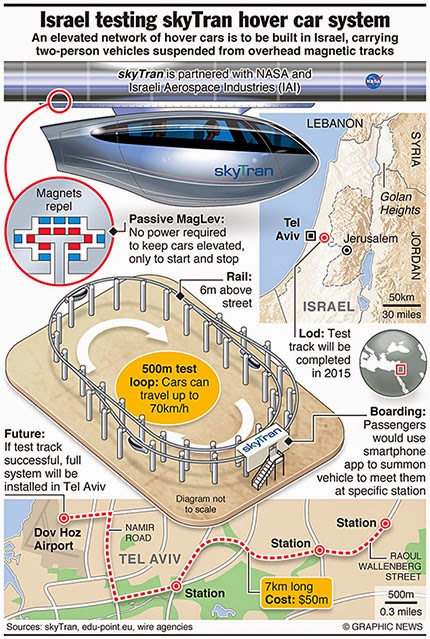 It's been a busy month this June, one which saw me work on a higher than average number of science/technology stories for Graphic News – in particular the top three were done in the previous week alone. I love doing graphics like these.

These infographics were produced at Graphic News, a small specialist, London-based, creative media company with subscribers in over 75 countries.

Graphic Gibbon
Halifax, United Kingdom
Ninian Carter is a prominent British infographic artist who’s worked for a variety of major newspapers and agencies around the world in a career spanning twenty-five years. Renowned titles he’s worked for include The Scotsman, The Observer, Reuters, The Sydney Morning Herald and The Globe and Mail. Born and raised in the Scottish Borders, he currently lives in West Yorkshire, England, with his partner and two children. A few years ago, he rekindled an almost forgotten passion for writing, subsequently finding success with his first novel, "The Storm of Shadows". The young adult sci-fi adventure story was selected for publication by Kindle Scout in 2016, and first published by Kindle Press in 2017. On week days, he can sometimes be found feverishly penning new stories on his smartphone, while travelling up and down Britain by train. Find out more by visiting: www.graphicgibbon.com